Do you ever forget something really basic - a name, a location - and then it pops into your head effortlessly when you no longer needed it three days later?

Jack.  His name was Jack.

I am referring to my father's barber.  He was from Soviet Georgia, Jewish. Made it to the US, where he could be Jewish, and an American.  And his work was impeccable. Once, he came to the hospital when Dad was recovering from heart surgery.  He'd been in a month and was getting unruly.  Jack shaped up his beard, cut his hair, and wouldn't take a dime from my mother or father.

And a few weeks ago, I was trying to mine that name out of nowhere and it was gone.

Jack.  There were two other barbers in his shop - their chairs would sit empty, because people would wait for Jack.  He was just that good.

I've been in my head a lot the last few weeks.  This is nothing new, really - I've always lived there a little, and Covid had me taking up permanent residence there.

We had dinner with a friend last week - she's a therapist - and I was telling her that Matt and I came from different backgrounds in terms of "talking about feelings" - my family did too much, Matt's family, not as often.  I like to think I'm very in touch with my feelings, but sometimes, I'm not.  Sometimes, I think I'm feeling one way, and I start to prod at it, and it ends up being something totally different.

The night after we had dinner, I mentioned in my touchy-feely dance class last night that I was feeling "stuck".  That's a pretty vague idea, but basically, it was that I can't seem to make traction on anything useful in my life - eating healthy, getting the house in order, connecting with people, writing for fun...

I sat with that stuck feeling during class, and had this epiphany that I'm not so much stuck as I am grieving.  I am saying goodbye to a way of life that isn't coming back, and that it's sad.  So yes, I am, after a fashion, stuck.  But I'm stuck in the past, with a longing for a different way of being.  And letting go of that, and leaning into the new normal has had me feeling "stuck".  But it's grief.  And, in my opinion, grief begets grief.  Because when you long for the past, well, at my age, there's a lot of past. 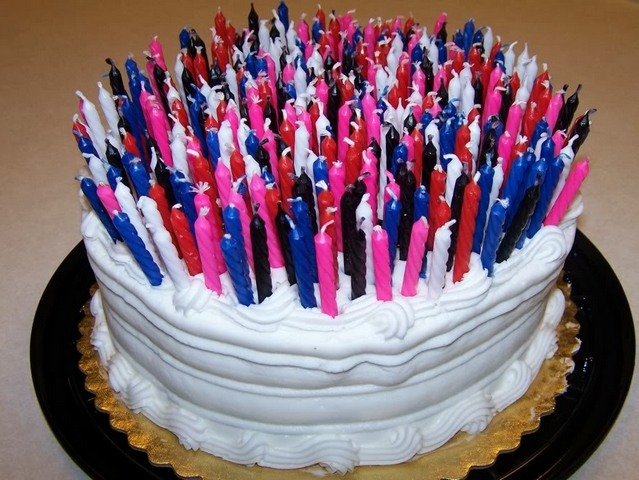 I've also been feeling the annual Back to School nostalgia.  Especially given the flood of sorority social media.  I found Google images of 2 of the dresses I wore during Rush and posted them online.  When I look back at nearly 30 years ago - we showed a lot less skin.  Yeah, I'm being judgy.  These short dresses... like, go ahead - show your ass all up and down sorority row.

I do feel like now that I am acknowledging that I'm grieving, I can work my way through that, and you know - unstick myself.

Christopher said…
That's very profound to realize you're grieving for a lost time. It's probably something everyone goes through but this particular time is unique for many of us because we've been through some pretty extraordinary circumstances. When you talked about Jack, who sounds like an amazing guy, it reminded me of how long it's been since I got my hair cut by a professional.
We used to go to a really nice man named Sam. He'd been cutting my wife's hair since she was a girl and he cut mine too the whole time we've been married. He passed away not long ago.
It's difficult but we have to accept the changes.
August 25, 2022 at 4:47 PM