Wally Cleaver was the kind of guy you'd want for a boyfriend.  At least, that's the message you got from watching Leave It To Beaver.

He was the guy who would learn how to Cha Cha for you, or dress in a sport coat and tie, or buy you a flower for the dance.  He was responsible, attractive, an athlete, a gentleman, and a scholar.

Now, truth be told - girls like me don't end up with Wally - and that's fine - Mary Ellen Rogers can have him.  The Clarence (Lumpy) Rutherfords and Eddie Haskells of the world need love, too.  And I guess in theory, the Theodore Cleavers and Larry Mondellos.

But today, it's about Wally.  Tony Dow, who portrayed Wally died. By many accounts, the actor and character were similarly unaware just how well they were liked.  They were unassuming.  Jerry Mathers said that about him.

I loved Leave It To Beaver.  It was a show that had enough snark to cut the saccharine, but it was just a pleasant escape into what felt like a simpler time. 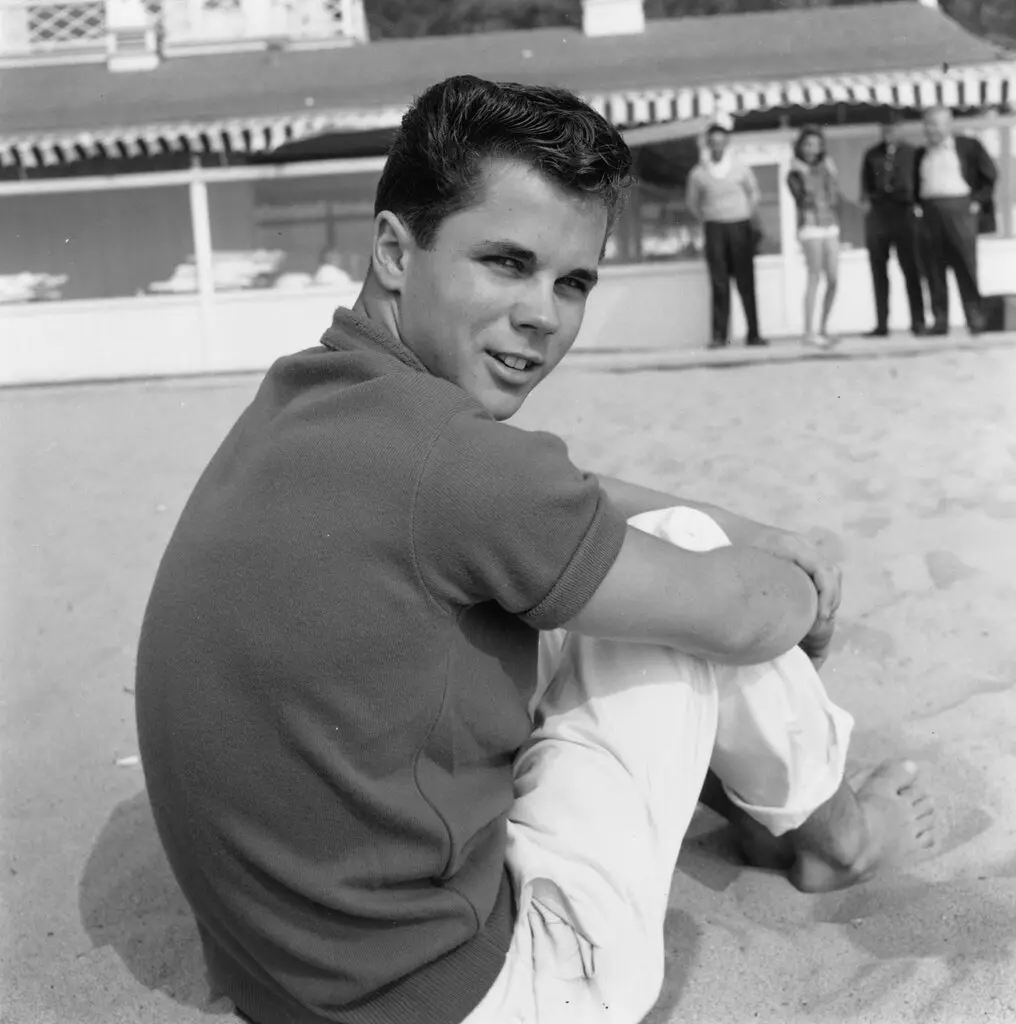 Having grown up in the late 70s and into the 80s, I think shows like the ones I watched on Superstation 17 as a kid were shown in jest - as a "can you believe how corny?" - but there was something soothing about June Cleaver's immaculate kitchen and home-cooked meals.  Ward's job down at "the salt mines", and of course, his irksome colleague Fred Rutherford, played with a delightful earnestness by Richard Deacon.

I've talked about my love of the show here before.  I still find it comforting.

I read today that Tony Dow struggled with depression in his adult life - and talked about that frankly, once saying, "If Wally Cleaver can be depressed, anyone can be depressed."  Word, Tony.

Anyway, I was just thinking about all that today while I read the obit on him, and I wanted to say how much he, and that show, shaped my childhood.

Christopher said…
Leave It To Beaver comes on MeTV in the mornings now, after Toon In With Me and some mornings I'll start work late so I can watch it. One morning that prompted me to look it up in Wikipedia and I was surprised to learn that it wasn't a popular show in its first run. It only caught on in reruns--as so many things do.
I think Tony Dow deserves a lot of credit for that. He had a genuine chemistry with Mathers, and, really, everybody, and you could tell he was a good guy off-screen too.
Also thanks for the shoutout to Richard Deacon who often played less than likeable characters but everyone who worked with him said he was just a joy to be around.
July 26, 2022 at 4:24 PM