Today, I am sad.  I learned that the child of an old classmate of mine died.  She was an only child in her teens, and though I haven't seen her mother in decades, we ran in some overlapping circles.  My sister knew her better - I knew her younger sister a little better.   But I kept up with them on Facebook, and this kid was amazing.  The world is a lesser place without her.

I have probably told you this before - but nothing truly terrible has ever happened to me.  My father had a stroke and then died.  That was sad, but parents die.  That's the natural order of things.  My thirteen year old dog died.  That's old for a dog.  That's natural.

My bad things are like, I cut my leg doing housework and had to get stitches.  I drove my car into a ditch, but we were able to pull it out with a chain and a tractor, and the car was fine.  I had my tonsils out at age 36.  These things were a bummer, maybe inconvient. But they were minor blips on the radar.  Even my brush with cancer was a nothingburger - they cut out a chunk of scalp down to my skull, yes.  But it grew in, and now I have a shiny bald scar, a fuckton of hair covering it, and no more cancer.  And even when I had to pack the wound with gauze and Vaseline for... what felt like months, I was able to conceal it with scarves, excess hair, headbands covered in gaudy flowers.  It was an exercise in patience, but not fear. 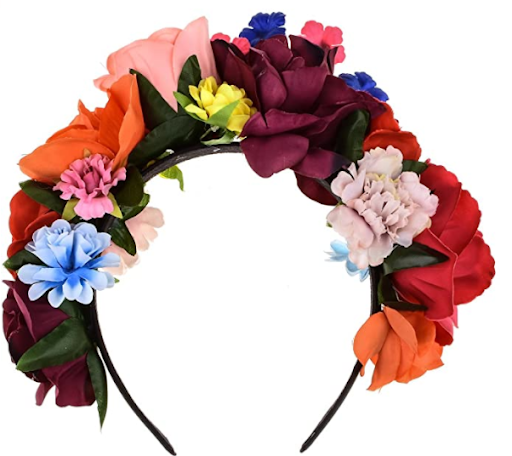 I was in a few toxic relationships in my late teens and early twenties.  There wasn't abuse, just some mind games and eventually, I threw in the towel and walked.  I got better with age on that one.

I've was once out of work for a few months - but I had the means to survive until I found a job.  I've never been without food, shelter, clothing, love, entertainment, a sense of purpose.

I have been anxious and depressed - but never without some intervention - pharmaceutical or human.  I have had some small lonely patches, but never for too long, or too lonely.

I have seen friends check out.  But I've also made more than I can keep up with.

None of this is to say I want something bad to happen to me - it just seems grossly unfair that some people seem to get more than their fair share, and others of us walk away unscathed.