I've been absent for awhile, and I just wanted to check in and let you know that everything is more or less OK. 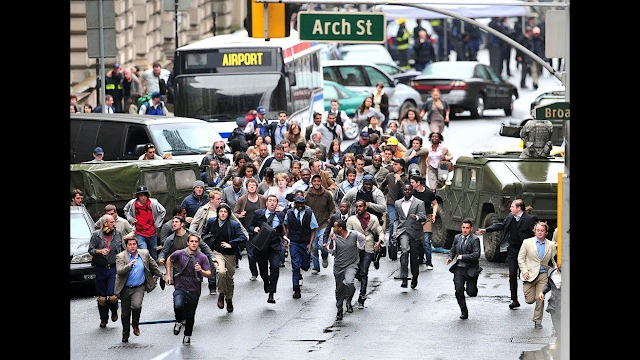 My mother had some health issues that culminated in a week-long stay at the hospital while they sat around and didn't do much  figured out what she needed.

She is now on oxygen, full-time, which, as you can imagine is challenging, especially since she is fairly mobile and wants to get around and do things.  As I write this, her boyfriend is trying to figure out some sort of reel system that would allow her to keep the tubing from tripping her up.  He's an engineer, so I'll leave that to him.  I would have been flat on my ass many times already were it me, but Mom is nimble.

The deal is, she has a chronic lung disease called pulmonary fibrosis, and it's challenging, at best.  Basically, her lungs are stiff and dense instead of pliable and supple - it's scar tissue, and nobody knows why, exactly - though we have ruled out lupus, rheumatoid arthritis, Sjogren's, and the like.

Because she's just home from a long stay at the hospital, I'm here to make sure she eats, look after the dogs, and just generally be here to run errands, etc.  I've also been working.  That's the kicker, or, part of the kicker.  I went home for a few days while she was laid out so that I could go back to the office for the re-opening.  Three whole days, and IT. WAS. AWESOME.  It was all I could do not to run up and down the aisles of the cubes in glee.  And then, I packed my laptop back up and came back to Atlanta to spring my mother.  I drove her home last Friday in a torrential downpouring thunderstorm.  In Atlanta traffic.  IT. WAS. NOT. AWESOME.  The drive, I mean - on the whole, it's been nice to spend time here, and let's be honest - I've enjoyed the challenge of feeding mom and putting a few pounds on her.  But this is a short term thing.

The long term plan is that as of yet, we have no long term plan.  My sister will be here for about a week after I go, and then I come back for a few days, and then - I don't know.

That seems to be the phrase that pays.

When I do know, I'll let you know.

Actually, I may not.

Because it's such a cluster, I'm going to try and limit my rants and raves about how broken things are for those growing older.

I'll try and fill these posts will some of the funnier aspects of life.  Like, why are so many romance novels about single mothers finding a cowboy daddy for their twins?

Which is way better than telling you about how I had to pretend to be my dead father in order to change my mother's cable account over to a high-speed internet account.  Right?

santorinitours24 said…
Hi there to everyone, the contents present at this web page are actually amazing for people knowledge, well, you can also visit Santorini Tours for more Santorini Tours 24 related information and knowledge. Keep up the good work