The Search for Memeing

I read a little meme on The FB today that suggested taking the first four letters of each name and subbing them with the F word.

I'll leave you to puzzle out what yours would be  - but it offered me some brief amusement this morning.

All sorts of interesting things happening in the Metro Nashville area - not the least of which is SPRING.  Yes, yes - I know - I've seen the memes that tell us we're in false spring - that we have one more spate of winter and "the pollening" before we can expect actual spring. 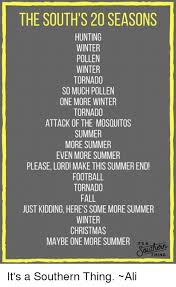 So I don't even know where we are.  It's still two weeks until it's official with the vernal equinox.  But I'm sitting on my deck in shorts, and the birds are all going nuts, so let's just go ahead and say it's spring.

Speaking of the deck - we have new chairs.  When we first moved into the house, I went to Target and bought four "sling chairs" - they're common, you've seen them: 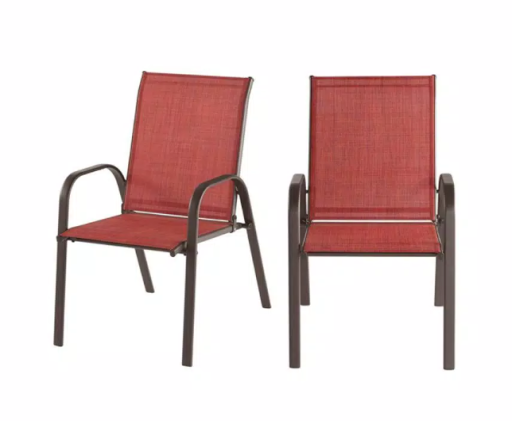 Ours were white metal, blue fabric.  They lasted 15 years.  Last spring, the first of four failed - the fabric rotted and tore away from the metal - not fixable.  Within the following three months, the remaining three did the same.  So on Saturday, I woke up feeling froggy, so I jumped.

In 2006, when I bought the original set, I had to get them all into my Toyota Echo and get them home, which I managed, but it wasn't pretty.  This time, I had our truck, and it was a cakewalk.  Heck, yeah!

Tomorrow, I'm going to see a dermatologist about a suspicious mole.  Honestly, now that I'm less than 24 hours away from the appointment, the mole is starting to look more normal.  That's fine, I have other moles that could use a look-see.  Some of them could even stand to be removed and put in a jar somewhere.  Or thrown out.  This time of year, I seem to go into overload with appointments to get everything squared away.  It's fine - annoying, sure - but fine.  It's a shame you can't just book a single day and get a head to toe annual.  I still need to see an eye doctor.  My readers are getting a workout these days.

One benefit of the virus is that I've been more than a year without a pedicure, and I have to say, my toenails look like they've seen the light of day for the first time in decades.  Which... not entirely untrue.  I have to decide if I want to go back to that expensive pedi lifestyle, or if I can go au naturel for a bit longer.

See, when you don't have a life outside your house, you get to spend days and days thinking about these life decisions.

To that end, I have been thinking about Avenue Q a good bit, lately.  I am reminded, here, of the song, "There Is Life Outside Your Apartment".  But more than that, I've thought of this:

I might have ugly cried the first time I saw this.  Remember kids - everything in life is only for now.

Christopher said…
That Avenue Q video really was wonderful. I kept expecting some satire, cynicism, or sarcasm, and, admittedly, there is a place for those things, but it's just as good--maybe even better--to get a message that's realistic but also unashamedly positive.
And thank you for the illustration of sling chairs. I've read the term but couldn't picture them and seen the chairs without knowing what they were called, and now I can put the two together.
And now it's time to go out. It's overcast and we just had about thirty seconds of rain but, hey, I'm gonna enjoy this brief summer while it lasts.
March 12, 2021 at 10:43 AM