So, we're rounding a corner and about to put 2020 to bed.  It's been a challenging year.  I don't think I need to list out all of my reasons - they're likely similar to yours.  And even if they're not, you can probably intuit what I mean.

But honestly, the year hasn't been all bad.  Like the old joke goes, "In all this shit, there's bound to be a pony somewhere!"

There are a few good things I should share. 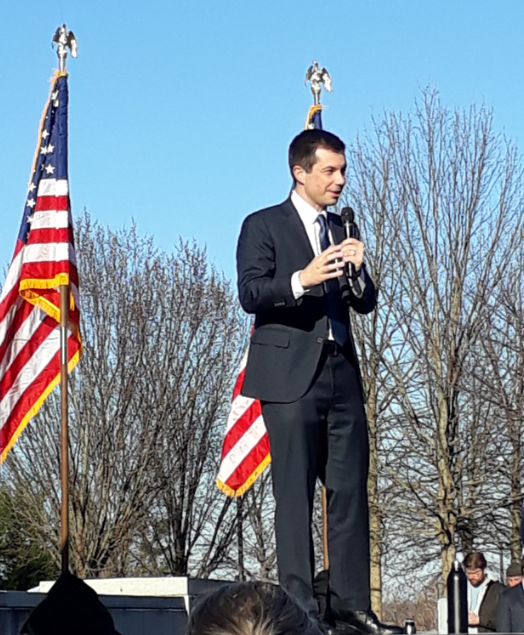 So you know - it has been a weird year.   Not always a good year, but I refuse to surrender all happiness to this year.  There were moments, and they were good.
Onward, upward... all that stuff.
ae