My father created a tool once - it was a long pole with a loop at the end, and its purpose was to harvest mistletoe.

Now, you can buy mistletoe, but that would have taken all of the fun out of it.  My eagle-eyed father would be on the lookout for a hearty clump, with berries.  The berries were critical.

There was a huge oak tree behind the bank he had been using for decades, and we would drive by it, and he would stalk the mistletoe for weeks before we made our move.  Sometimes I was with him when it went down, mostly not - but he was a master of unethically sourced, local 'toe.   Since mistletoe is a parasite, I feel he was doing the trees a favor.

In 2004, the Christmas before I got married, Dad wanted some foliage for the mantle.  Now, we had (and have) in my parents' back yard, a large, lush magnolia tree, and that was always good for starters.  We also have a burford holly.  But that year, there were no berries, or not enough berries.  I don't really recall.  But Tom and Laura were coming for Christmas.  There had been some debate, as my sister had injured her hand and it got badly infected - long story.  She's fine, but at the time, it was scary.  But the infection was under control, and they were coming.

One night, at dinner, Dad mentioned that the holly trees in the median of Highway 120 - a state 2 lane divided route near my parents' house - were full of berries.  And so, we hatched a plan.  Since it was already dark, we got a pair of loping shears and loaded them into the back of his Jeep.  We drove to the site of the trees and Dad gently liberated some of the trees of their excess branches.  We threw them in the back of the Jeep and rode of stealthily into the night.

That was a fun year.  That was probably one of my favorite Christmases ever.  It is the only Christmas where all six of us were present.  And it was excessive.

My father would always warn us not to expect much, that Christmas wasn't going to be huge that year, but every year it was.  And that year was no exception.

Dad was one of the most generous people I ever knew.  And that's not just me saying that.  I had people over the years tell me about kind things he had done for them.  And he would occasionally confide in me that he had helped someone who was short on rent, or needed some groceries or whatever.

I try to remember that generous spirit.  Especially at Christmas.  And I'd be lying if I said I wasn't considering pilfering some foliage - even if it's just as a small symbolic act of carrying on a tradition. 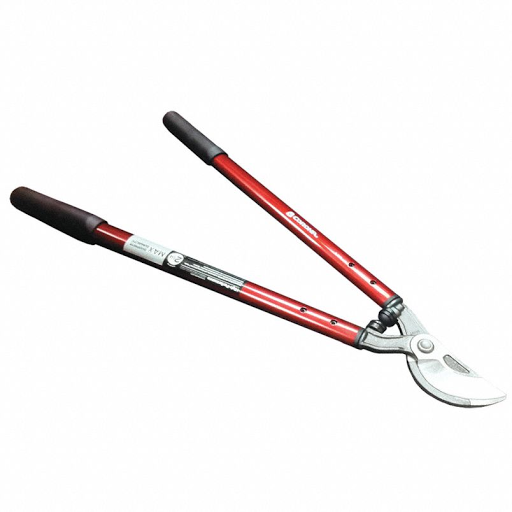 Christopher said…
There's a tree over at Radnor Lake that has several bunches of mistletoe on it, but I think your father, generous as he may have been, was also the sort of guy who wouldn't take mistletoe from a protected area. However across from Nashville West, along Charlotte, there's a narrow wooded area that's not protected and has some trees with mistletoe in them. I don't know how many berries they have because the clumps are really high up.
December 14, 2020 at 2:43 PM