So today is my birthday.  It's also Sylvia Plath, Dylan Thomas, John Cleese and Theodore Roosevelt's birthday.   But they already get plenty of press.  My blog, let's talk about me.

I turn 46 today, which, doing the math, means I was born in 1974.  My mother tells me the night after I was born, she watched Rhoda in the hospital - the episode where Rhoda gets married.   My parents brought me home from the hospital on Halloween - trick, obviously.

Because of Covid, it's not an especially party-party kind of year - either for Halloween or my birthday.  We haven't done an escape room in forever - that's my typical friend group activity.  I had a great party for my 40th - but 46 is kind of in that chasm of "let's just hold out for 50".  I did pick up some cake slices from Baked on 8th - they recently won a few Best of Nashville titles from The Scene this year, but I was a customer before they were a big deal, so.  If I'm a smart woman, we'll hold the cake until tomorrow, as I have a physical with blood work tomorrow morning.  And I think we all know it's going to be fugly.  In for a penny, in for 20 pounds.  At least.

My sweet sister sent flowers, and they're gorgeous. 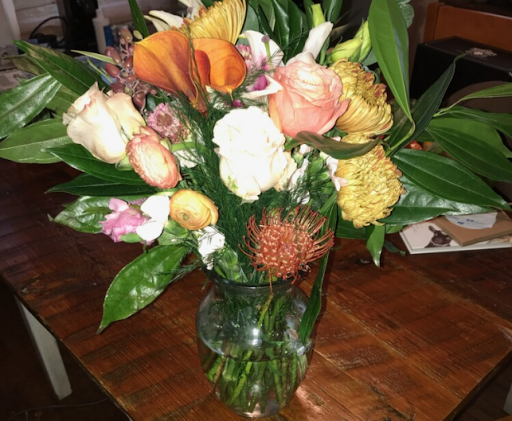 And my pre-ordered copy of Fannie Flagg's newest The Wonder Boy of Whistle Stop arrived today.  What are the odds that my favorite author would release a new title on my birthday.  No complaints here, my friends.

Matt got me a new pair of converse low-tops in the much coveted maroon.  My mother has a card  en route.

Which, as I start talking about it - it's actually quite festive.

I am taking tomorrow off due to the doctor appointment - my plan, as such, is to get a few errands handled, read, nap...whatever.  Not much, in other words.  And that feels pretty perfect.

That's about it from me for now. 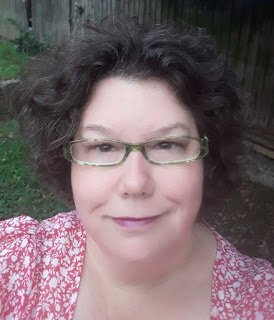