Right after we tied the knot, I moved to Nashville - like, not right after.  We had a brunch at my parents' the next day, the day after, we went to IKEA, and then we loaded up the U-Haul and moved me to Nashville.  We didn't take a honeymoon trip for a number of reasons, namely time and money.

But one of the things we did do is we got a membership to Sam's Club. At the time, we were living in Bellevue, and were maybe 10 minutes from Sam's, and maybe 45 minutes from Costco.

My Sam's card was the first thing I obtained with my married name on it. I didn't even have to prove we were married. We just filled out a form, paid $45, and voila. Membership had its privileges.

One of our first major buys was a large jug of Kikkoman soy sauce. Like, a gallon of it. I assume Matt picked it out because I don't use a lot of soy.

When we moved from the apartment into our house, four months later, the jug of soy came, too. 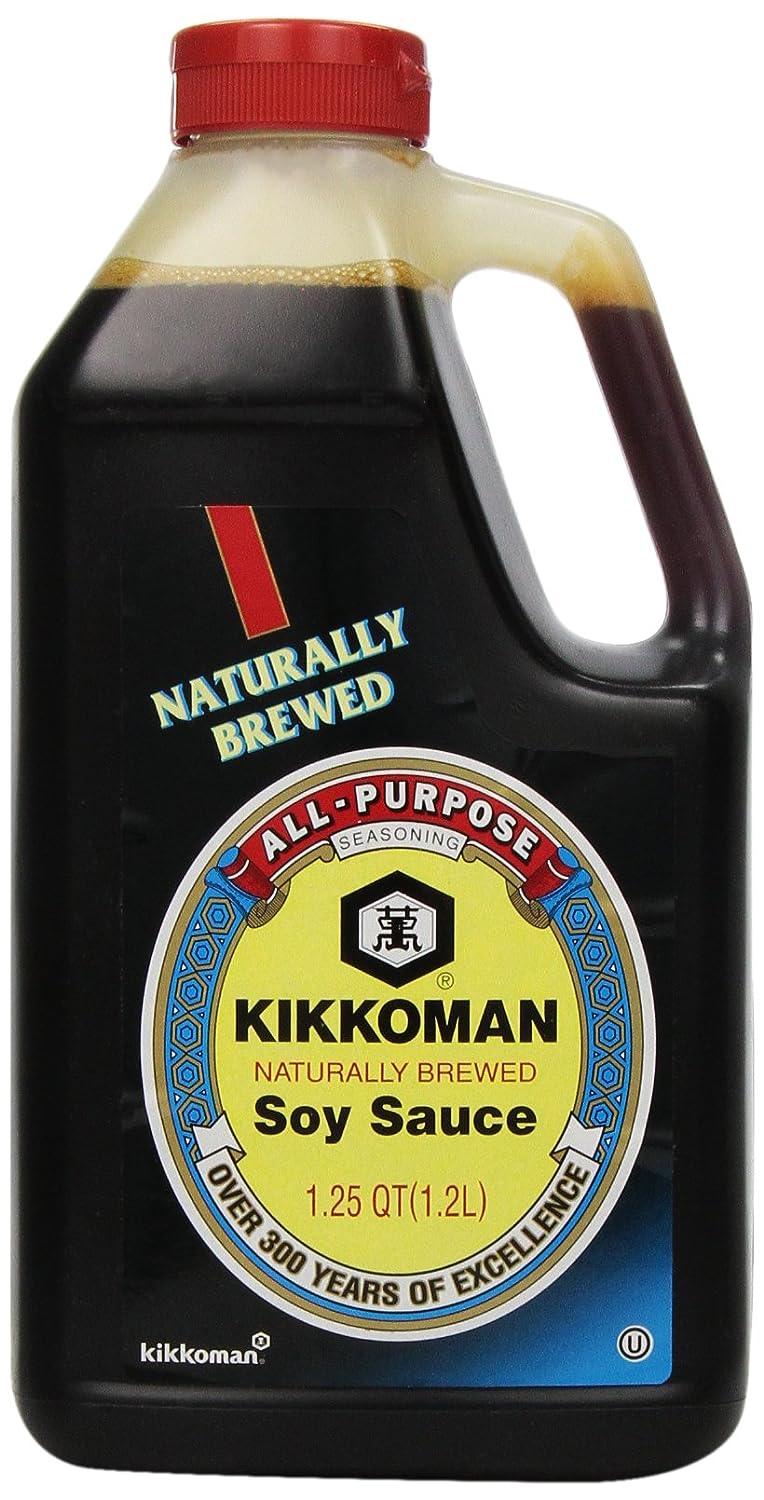 As I have mentioned, a few times, Thursday is our 15th Anniversary. We still have the soy.

Before you freak out, we did the research - the sauce is fine. Maybe not optimal, but not going to kill us, either.  Especially in the tiny quantities we use.

I have no regrets. It's in a sealed container in a cool, dry spot. I use a few splashes once or twice a quarter and it goes back on the shelf.

Anyway, last night, as I was getting dinner started, I somehow bumped the shelf, dislodging the gallon of soy sauce. The force popped the lid open, and soy began hemorrhaging onto the floor.

I managed to act quickly - and thankfully the dog was outside.

But in addition to my veriyuki floor, it had spattered other items in its path. It was a tsumani of tsauce. Tsorry, not tsorry.

Also, I STILL smell a little marinated.  Even after a shower, clean hair and clean clothes... It goes without saying that the briny scent still lingers in the kitchen.  I am afraid to use air freshener or scented candles, because... brine + lemon cookie = ???  Solve for ???

As it turns out, we can destroy jar of salsa in a day. We have gone through so much Tabasco, olive oil, red wine vinegar, hell, even wasabi mayo. But we can't plow through the soy.

I can't recall what my father by way of his father called the stuff - I feel like it was grasshopper juice, or tobacco juice.  I will ask my sister - she might remember.

We let Sam's lapse after that year.  We ended up at Costco because by then, we were both working, more or less, in Franklin, right near Costco, and we preferred it.  Eventually, West Nashville got a Costco as well.  Good times for everyone!  But it's nice to know that we still have one of our original purchases from our "honeymoon" - granted, we also still have the bookcases from IKEA, but those are lifers - they're actual wood - not pressboard - we'll have those for the next fifteen years, I hope.  I'll let you know if we still have the soy.

Interestingly, as my gift to Matt, I purchased a bottle of 15 Year Old  aged Irish Whiskey.  While that would be a better smelling spill, I guarantee that I'd be crying over that.

Beauty is in the nose of the smeller.

Keep on keeping on y'all.

Christopher said…
I'm pretty sure we've been through at least a gallon of soy sauce, but we've eaten a lot of sushi over the years. There used to be an excellent sushi place over by the West Nashville Costco and I got so many to-go orders they recognized my voice and knew what I wanted as soon as I called. Anyway I think if you look up the Periodic Table Of Condiments soy sauce is in the Noble Gases section along with salt, pepper, mustard, sugar, and MSG.
Anyway happy anniversary! Especially to Matt. He's got to be happy with that whiskey.
August 20, 2020 at 1:32 PM