Hashtagging and Other Scrambled Assortments

on June 25, 2019
I was sitting at my desk this morning, minding my own business, working on some e mails and whatnot, and I had this overwhelming feeling of missing my father.  I had been making a comment about about Leave It to Beaver, and thought of Lumpy Rutherford, who, I thought was probably a little what my father was like growing up.  And I think his father was probably a little Fred Rutherford. 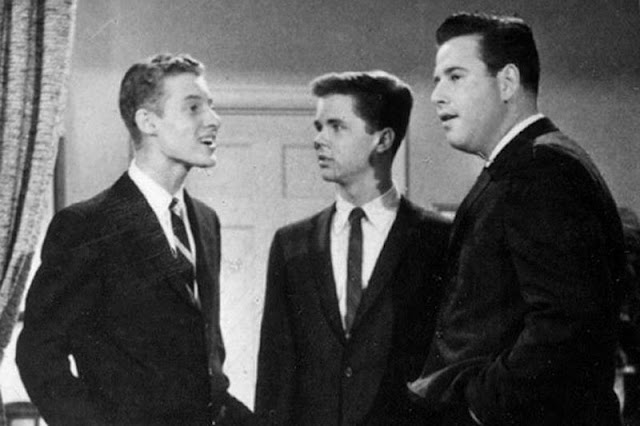 I could be wrong.  Hell, when I was little, and anyone mentioned my grandfather, I pictured a tall black man in a pair of patchwork bell bottoms and a bucket hat.


My grandfather (who I never met) was a slight little Jewish man.  Not black, and certainly not am man who would have worn bell bottoms.

What I'm saying here is that my imagination is active, but not always accurate.

But feelings are feelings, whether they make sense or not.

Anyway, I thought about Dad and felt incredibly sad.  And then it passed.

I mean, it's always there - it's just that the acuteness of it passed.

Yesterday, we had an appraiser come to the house in conjunction with renewing our Home Equity Line of Credit.

It went well, but the best part - clean house!!!

We have the upcoming weekend to recover from the pre-appraisal clean-fest.

And then shit moves fanward, and it starts again.

Honestly, if I can get a decent night's sleep I might be in good shape.

You know what's not great for that?  Starting The Handmaiden's Tale on Hulu.  I dreamed half the night about genetically modified cats and people starting from seed in jars.

The other night, I dreamed I was touring with Johnny Carson and met Ellen Degeneres. In that dream, I could speak about 12 languages.

Christopher said…
I apologize if I've never said so before, but your father sounds like an amazing, and amazingly interesting, person. And weirdly even though I've watched enough Leave It To Beaver to know Lumpy Rutherford quite well I seem to have missed ever seeing his father. Well, a quick Wikipedia search later has me trying to picture your grandfather as Mel from The Dick Van Dyke Show, but I just can't do it.
Morey Amsterdam, however, was also an amazing and amazingly interesting person.
July 1, 2019 at 10:32 AM