As part of my training for work, I advocate for advance directives, living wills, power of attorney, guardianships and conservatorships.  These are all good and helpful things.

But that didn't stop me from being a little stunned when I went in for my 6 month follow-up at my PCP, and the nurse handed me an advance directive to be filled out and returned.

Granted, she said they want one on file from every patient 18 or older, so it wasn't my advanced age that singled me out.  But still - I'm 43.  I am so not going to die any time soon, maybe.  Probably.  We hope.

Anyway, I read through it - and it asks for a primary person who gets to make the decisions under the circumstances you indicate (loss of capacity to function without intervention, long term coma, etc.) and that's that.

It also asks for a second person to be named, should Miss America be unable to perform her duties. 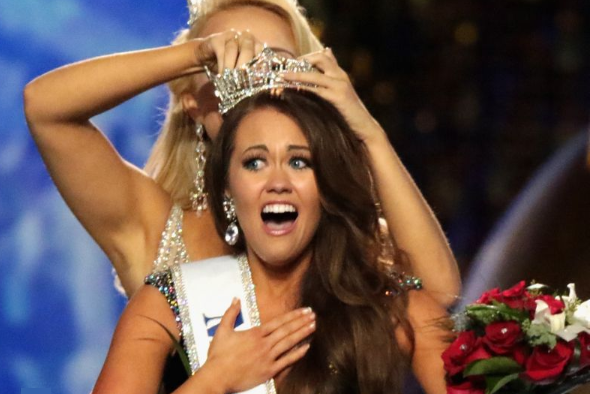 I thought about that - and it makes sense.  It's possible that if Matt and I were in a car accident together, he couldn't take me off the respirator because he might be respiring mechanically as well.  And then what?

So, I gave it some thought, and after brunch on Sunday, I asked my friend Jim if he'd be willing to be back-up.

I picked him because of proximity - if Matt and I were in a bad accident here in Nashville, it would take awhile for family to get here.  And honestly, why put my mother and sister through the process of having to deal with it?   If something happens, and I won't make it without intervention, then don't waste the time, effort, money and resources on me.  Extubate, pull the plug, cremate me and as far as the ashes go, if anyone would like some, fine - otherwise, get rid of them - and I don't care where.  If you want to use it as a an excuse to go somewhere awesome, take me there.  If you want to put them out at the curb on Thursday, that is fine.

That's what I want.  When/if I get old and sick, I don't want to be resuscitated.  I don't want anything but palliative care.  And don't take pictures of me*, and whatever.

I basically outlined this to Jim and said to end it quickly.  He suggested, "Maybe we keep you on life support til you hit your goal weight, then you can be really skinny for your memorial".

This is why I keep Jim around, y'all.  It's kind of a brilliant idea.  And you know my mother and sister wouldn't come to that on their own.  They would be too wracked with grief to think about getting me looking good for my final public appearance.

Anyway, Jim said yes, and I told him that in all likelihood it would never come up, but that I appreciated his willingness to step in.

These are the kinds of friends you need in your life.

* For that matter, don't take photos of anyone while they're in the hospital.  Period.  Even new mothers.  Especially new mothers. The world can wait 24 hours to see the new baby, and let Mom comb her hair and maybe wash her face.  I also hate videos of people who are coming off sedation or anesthesia and are freaked out or crying.  That's invasive, mean-spirited and not funny.  Jim and I are in complete agreement on that, as well.