Well, folks… my long running, oft-rescheduled Arkansas project has been shelved for now.  I don’t know if that means forever, but that’s the word.  Makes the email with agenda information that I sent to one of their leads yesterday that much more awkward.

The upshot is, I will not be going to Arkansas any time in the foreseeable future.  And that…is what it is.  I will be heading to Chattanooga in the near future, so it’s not without a little travel, right?   But I have been working on this project since October, and it’s going to take me more than a minute for the vehicle to come to a complete stop.

That said, we still have things to do.  In my case, that means working with some people in Chattanooga to see why some of our customers are having problems doing what they should be.  I’ve also been asked to proofread some documents, and I’m sitting with a HIPAA quality inspector to make sure we are not in violation of any PHI breech.  Hint – we’re not.  And there are some other projects in the pipeline headed our way.  It’s just that this one – my pride and joy – is done for now.  Possibly forever.  Time will tell.

The other big clutter I need to get rid of is all the stuff I’m putting in my mouth.  I had been using Arkansas as a way to put definition to my actions – meaning, I just knew I would get serious with my eating once I got to Arkansas.  I now realize that I have to get serious... now.  Period.  I declared to my training partner that today is sort of my Last Supper, and then I’m going to double down on my health.  I need to lose the 20 pounds I packed on during the run of the project.  So for now, I am bingeing on chocolate Easter candy.  Tomorrow, I get back on the wagon.  I track my intake, I drink water, I get my scat together.  I can do this – I’ve done it before. I will do it for the rest of my life.  That said, if you like dark chocolate, you have to try the Cadbury Royal Dark Mini Eggs.   They are delicious. 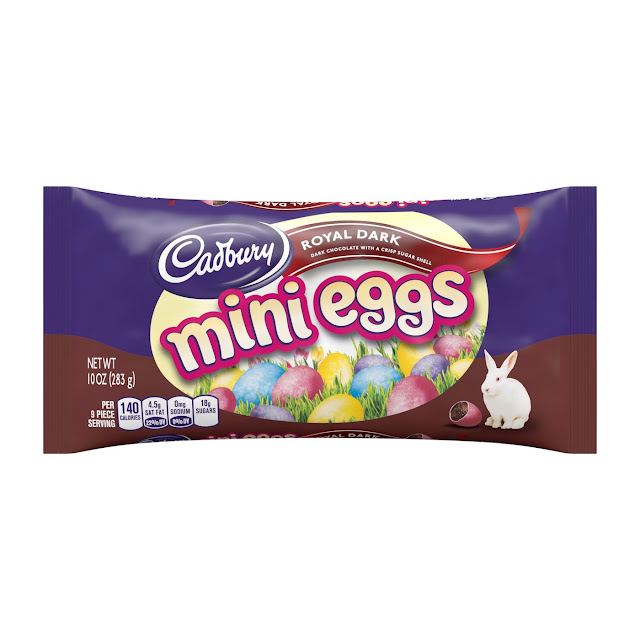 And, I can get back to counseling.  Not that I need it, hahahaha.    Actually.  I've been a little emotionally scattered lately. Friday is the four year anniversary of Dad’s death, and in conjunction to that, I’ve been dreaming about him a lot – nothing interesting – last night, he was figuring out what to give Mom for Christmas, and didn’t like my suggestion of a nice leather key fob.  I finally suggested a nightgown, and that worked.  Then, Matt and I were trying to climb over Dad in a row of seats while wearing ice skates and Dad was trying to keep this cake he was holding in one piece.  You know, just the basic brain dump – lots of bits and pieces swept up into the dustpan of my subconscious mind in a little dream debris.

So, yeah – I’ve thought a lot about Dad.  I do know he would not want me taking the 23rd off.  He was a loyal employee and he wanted the same from his kids.  So I will be going to work.  "It's called work," he would say, "That's why they pay you."

It’s funny, I imagine if I were to call Dad to tell him about Arkansas, he would say, “Too bad”, which was something he said about disappointing news (with kind of a funny fake accent).  He wasn’t unsympathetic, he just tried to move past things like that quickly, not dwell.  I really wish I could call and talk with him for ten minutes.  Just ask some questions and listen.  Mostly listen.  So, since I will be working on Friday, I want to come up with some way to honor him and remember the day.  Last year, I bought myself a ring.  I don’t wear enough jewelry to make that an annual thing.  I’ve thought a few times about a small tattoo somewhere inconspicuous, but that isn’t really my style.  Plus, I wouldn’t be able to donate blood for a year, and that’s not acceptable.  I do plan to donate blood this weekend, which honors him in some small way – he was, and I am O positive.  So, we shared that.  I guess that’s probably sufficient – unless I come up with something that seems relevant and organic.  And preferably, doesn’t involve food.  Because, per my earlier statement – today is the final day of the Arkansas 20.
And then of course, goats in Sunday.  Dad would have thought that was ridiculous. But we didn’t agree on everything.  Just the things that mattered most.