on August 28, 2017
I wrote a post on Facebook recently about a very specific genre of music from the sixties and seventies.  Maudlin songs that tell the story of a tragedy.  One of the nicknames of this genre is "splatter platters".

The last one on that list resonates with me because my sister and I heard it in a cab on the way to the airport in Cancun, and I thought it was kind of funny/a bad omen (my sister's name is...Laura).  We survived the flight, obviously.

One of my favorite tragedy tracks came later in the sixties.  "Ode to Billy Joe".  This girl is singing about someone who has jumped to his death off a bridge in the town.  It's implied that she may have some knowledge about why.  He and some who "looked a lot like" her had been seen a few days prior dropping something off the bridge.  She ends the song by fast-forwarding to a year later saying she often goes back to and throws flowers off of the bridge.

Now, Bobbie Gentry won't say what was thrown or why BJ jumped.  In my opinion, she was pregnant, she terminated the pregnancy, and they took the evidence and threw it in the river.  Then, Billy Joe, struggling with unbearable guilt, killed himself.


"The Night Chicago Died" and "Billy, Don't Be a Hero" by Paper Lace

Both of these fun, poppy songs are about people losing loved ones to violence and war. Tight harmonies, clapping, and patriotism.  Love it all.  ALL.

A jangly little number about a man who killed another man and is on the run.  They're about to capture him. The police on the bullhorn and ambiguous gunfire at the end is what sells it to me.

"I've Just Got to Get a Message to You" - Bee Gees

Here's a death row ballad.  We don't really know why this person is about to be executed, but and the preacher are having a last minute confab.

"The Night The Lights Went Out In Georgia" - Vicki Lawrence

Yes, that Vicki Lawrence.  Crazy that Mama from Mama's Family had a hit song.  As a person from Georgia, I can tell you, I don't love this song.  It also took me years and years actually make out all the lyrics and understand the convoluted story, so - there's that.  But it makes southerners look like gun-happy hicks.  Which we are. 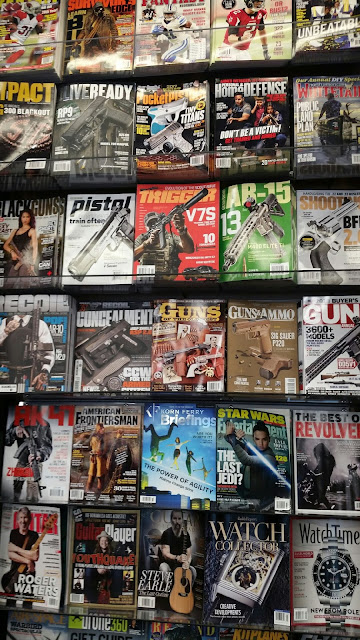 This one has a happy ending, but this poor dude has some serious PTSD from 'Nam.  This song used to be on Name That Tune all the damn time.  So cheesy, but I will crank it up and sing along every time.

You may wonder where I stand on "Seasons in the Sun".  It is maudlin, yes - but you get the feeling the protagonist is dying of something slow, agonizing and deeply artistic.  This guy wasn't shot, unless he was just being such an annoying hipster that someone popped a cap in his ass.  I think this is cancer, or tuberculosis, or Lyme disease, before it was even a thing.

As for "Patches", by Clarence Carter - brilliant, but not a violent death.  So, it doesn't make the list.  Sorry.

Anyway, feel free to enjoy some or all of these classics.