on January 13, 2017
Four years ago today, I had to have Lola put down.  Frankly, it sucked.  Not just at the time, but for a long time after.  On the one year anniversary of her death, I wrote her a long letter, tied it to a balloon and released it in the sky.

It's been nearly two years (minus a few weeks) that we got Piper.

Our girls could not be more different.

Except that they are, were, and will be the loves of my life: 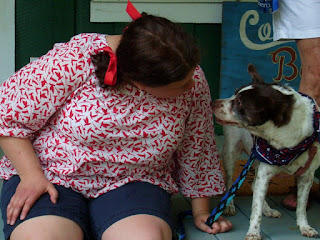 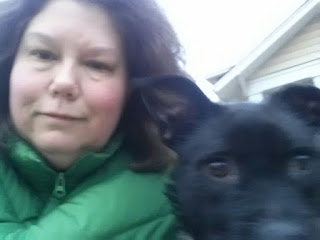