Kool and the Doppelganger

on November 11, 2016
So, sometimes, I peruse the Nashville Humane Society website just because pictures of animals cheer me up.

Today, I came face to face with a dog that could be the brother of my own babygirl. 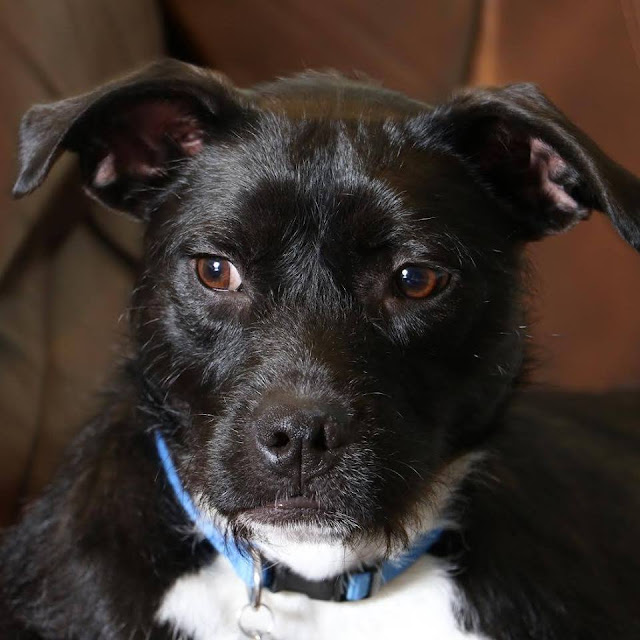 This is her baby brother, Monty: 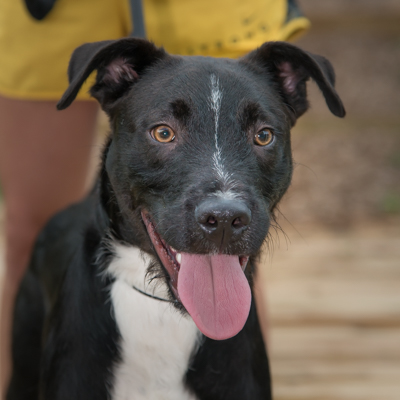 I showed Matt his picture and he agreed they could be siblings.  Now, we're not going to get another dog, but... I just love the idea of knowing that somewhere, another sweet thing is going to find a family who loves him.

Piper is very serious in her photos.  I couldn't find her smiling like her brother, Monty - which, I can assume is short for Montgomery, or Montague, or Three Card Monty.

Anyway, I am not going to obsess over it, once I've finished this post, at any rate.

It's just that I knew nothing of Lola's parentage back in the day - she was found on the side of the road and I don't know if she had littermates, though I used to daydream of what her brothers and sisters were like. Mean, feisty, I assumed.  She was the braintrust of her litter.  I know that in my heart.

I am home, and I'm super glad to be here.  I don't fly again til after Thanksgiving.

But good news - the same DNA that made my sweet dog may be coursing through the veins of another sweet little guy.  Well, not so little.  He's bigger than his older sister.  But I know this is her brother - they say he's mouthy, energetic and needs leash training.