on May 07, 2016
Today was the Kentucky Derby, which I celebrated by not watching.  A horse named Nyquist won.  He was named after a hockey player, and I dig that - Piper's middle name is Rinne, after the Predators goalie, Pekka Rinne. 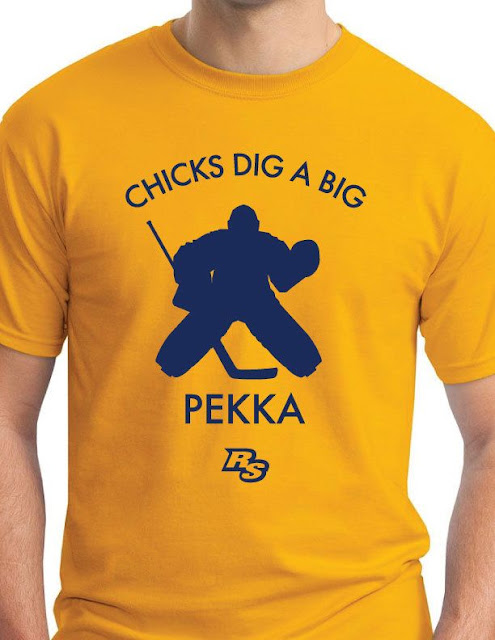 Anyway, it's an event that for me, dredges up some memories -  the 2008 Kentucky Derby, specifically.  Dad was in the hospital, having had open heart surgery roughly a week before - quad bypass, plus carotid artery.  He was out of the Cardiac ICU, on the 3rd floor, and things were stable, but... not great.

He had contracted C. Diff - a bacterial infection common in those with a weakened immune system.  The C stands for Clostridium.  The Diff is short for Difficile (difficult).

Basically, it's diarrhea.  Relentless.  And foul-smelling.  Anyone who has experienced it either as a bystander or participant - well, you don't forget it.

So, Dad had C. Diff, and it was just rough, and unpleasant.  He and Mom had me and Matt leave the room for awhile, and we were both tired, scared and frustrated.

I remember we went downstairs and I bought Dad a stuffed alligator in the gift shop.

Laura was in Kansas, five days away from giving birth.

When we came back, the Derby came on, and the winner was a horse named Big Brown. 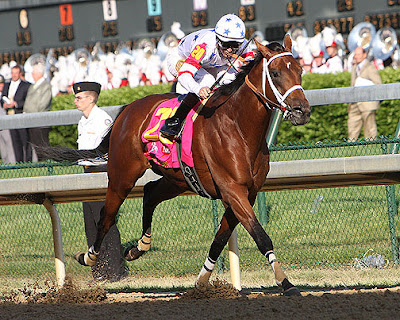 Which, given the tone of that whole day was completely, grossly, hilariously appropriate.

So, I have a hard time associating the Kentucky Derby with anything but that day. It doesn't ruin it for me - it's just that my association is just a little different than most.

Congrats to Nyquist though.