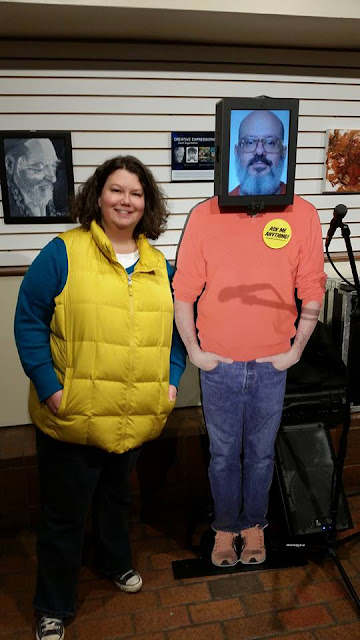 He talked about religion, guns, country music and politics.  He was certainly controversial, and extremely hilarious.   He even took a picture of us. 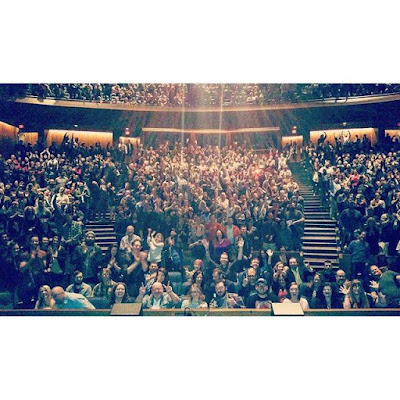 
When I was 20, I went to Montreal for a week to go see a bunch of live comedy.

Well, every summer, Montreal has a week long comedy festival called Just for Laughs.  I went because, I had a crush on Canada.  And because I had the money, and because in the US, I couldn't, at the age of 21 get into comedy clubs because of that whole pesky drinking age thing.  And, OK - I had a fake ID, though not a great one.  But whatever.

I went, alone, to Canada.  I stayed in a hostel for a week, and during the day, I went to museums, wandered the city, went to a movie, took lots of pictures and basically tooled around.  At night, I went to shows.  Little clubs with no-namers, a big headliner show at a nice theater.

It was a good week.  Fun.  Independent.  Lonely, a little.  But live comedy, good food - and Canada, dammit.

That same summer, I performed stand-up at the Punchline in Atlanta as part of a class my mother signed me up for.  I didn't suck.

I ended up taking a ton of improv classes later.  But I still think stand-up was my stronger genre.

I kind of miss it.

But I still love to go watch.