I had an brief but interesting exchange this morning.   A friend of mine mentioned that he was taking a break from social media, and he didn't want me to think he was ignoring me.

Well, the thing is - I hadn't felt ignored.  Of all my friends, he's one of the kindest, most thoughtful people I've ever known.  I told him I don't take roll.

And that's basically true.  I will say that a few months ago, I got a mysterious friend request from the friend of a friend.  I felt kind of like it was a surveillance invitation, but I accepted.  And now, that person is gone from my friend list.  When she de-camped, I know not.  But she got whatever intelligence she needed and no mas.

But the only reason I kept tabs on this is because it was really, really weird.

Anyway, I think it's exceptionally kind of my friend to let me know why he's been/will be absent.

Which makes me sad, because I think of people who have been far less kind in my life.  "Friends" who have been thoughtless or outright mean.  Enemies.  Frenemies.

And the of course, anemones: 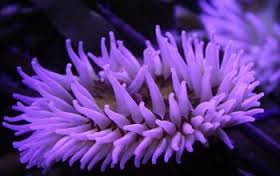 Thankfully, the weekend is nigh.  I can relax, go watch some hockey and maybe eat one really lovely decadent meal with some more friends.

I think maybe I should be grateful for the good friends that are out there.  Don't stress about the mysteries, the enemies, the frenemies and the anemones (land or sea). 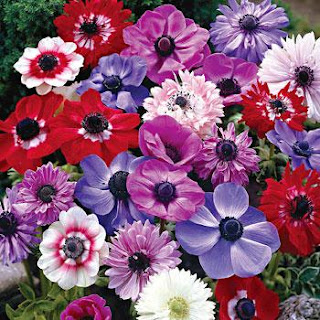 Chuck Baudelaire said…
You are correct, ma'am. Let the haters take care of their business, because they surely won't take care of yours. You know you got love like crazy out here. :)
January 30, 2016 at 2:01 PM