on April 19, 2015
So, I completely forgot that I have been compared to one other comedienne, and it's actually a good one.

Yes, indeed - one of the frontwomen of Sleater Kinney.  She of "Put a Bird On It". 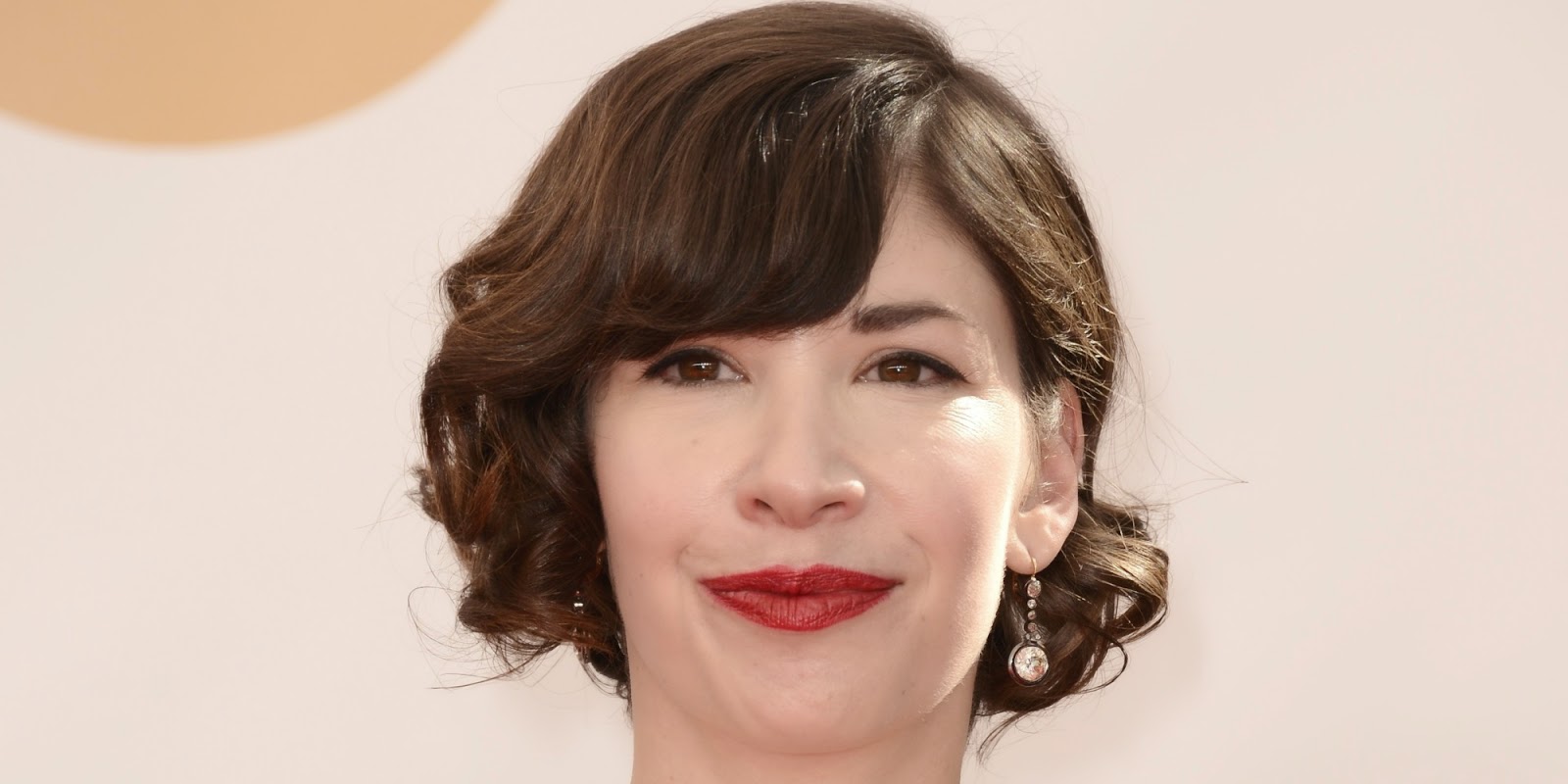 The one (1) person who told me that has also known me for awhile.  He says it's the personality and the facial expressions.

Anyway - enough of that.

Onto the real point of this post, which is that last night, I went to an event and got some mentoring on the fly.

There's a comedy festival in its second year here in Nashville - the Wild West Comedy festival.  Last year I went to hear Mitch Hurwitz, creator of Arrested Development - he did a talk and Q&A with @Midnight's Chris Hardwick.

This year, I went to a screening of Airplane! with a Q&A with the Zucker Brothers - moderated by Jeff Garlin.

The movie was great - still funny.  Not so funny was the broad-shouldered broad who scanned the nearly empty theater and decided the best seat in the house was rightnexttome.  At least the guy on my right gave me a one seat buffer.  Also annoying was the woman who, as the lights went down shouted, "Good luck.  We're all counting on you."

Anyway, after the movie, Q&A - and the audience just wasn't feeling it with Jeff Garlin.  He was attempting to troubleshoot some feedback with the microphones, and some schmuck in the audience yelled, "We hear it, we don't care!  Just keep talking."  Ouch.  They were rude to him all night.

I was the second person to ask a question, which was, "What's the line you get quoted back to you most, and what do you wish you'd never hear again?"  Jeff Garlin said, "That's a great question.  I've been on both sides of these things, and I've heard a lot of shitty questions, but that's a great question."

After it ended I saw Jeff Garlin standing in the stage door and I went and apologized to him for the crowd.  He hugged me.  Then I thanked him for giving my question props, and told him that as a kid, Airplane! and Alice's Restaurant were my comedy jam, saying, "So you know I was super popular."

He replied that funny people are never super popular and that's OK.  He also said not to be embarrassed about the crowd's behavior, because it's all just chemistry and that there are good nights and bad nights.  It was like he was giving me some advice.  Like he knew I was struggling.

So, Jeff Garlin.  Thank you.  I kind of needed the hug, and I definitely needed the acknowledgement for asking the good question, and I really needed the reminder that sometimes, it's chemistry and it's OK to bomb.