on February 19, 2015
Let's be honest - I've been using this blog for the past two years to absorb a variety of nasty feelings.

Much like that box of baking soda you keep in the fridge for a few years to soak up odors.

Eventually, the Arm and Hammer just turns into a big grody brick and you need to let go of it. 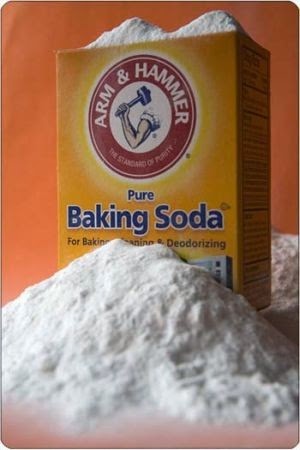 Yeah - I totally just said grody. I actually said it earlier today, and decided it needs a comeback.

What I realized though, is that it's been a long time since I wrote anything funny.

And I am funny.

I'm a lot of things, but at the top of most peoples' lists is funny.

Time to bring it back.

Shit, how does Stella get her groove back?

Doesn't she go to Jamaica?

Well, that won't make me funny.  Tan, well-rested maybe.  But not funny.