Chuck Baudelaire is BACK, baby!  After a sabbatical, which she explains in her newest post, Ms. Baudelaire is up and blogging again.  Check that shit out, stat! 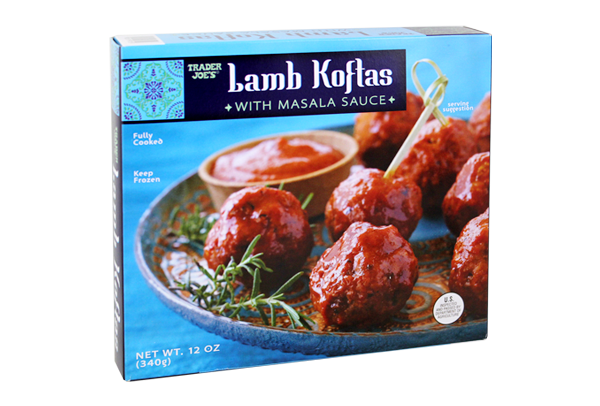 Holy meatballs!  These are wonderful.  $4.99 a box and if you add some chick peas, a little spinach, some rice?  Winner, winner, kofta dinner.  Cheap, healthy and on the table in 20 minutes.

Go to Trader Joe's, get some.  They are awesome and tasty.


Yesterday, I made some pepper jelly, heavy on the Habaneros and Carribean Scorpions from the garden - I used too much of the hot stuff, because, friends, this stuff is ATOMIC.  I don't know who all is going to eat it, but I know of one or two takers for this stuff.  I mean, chemical burns... I may have them sign waivers.


In case you're wondering, the ear has drained, and I now have a cough.  So I stopped at the Walgreen's for a bottle of cough syrup.  What I wanted was a suppressant that made me sleepy.  But not NyQuil because it hangs me way, way over.

I ended up with some non-drowsy stuff.  We'll see.

That's it for now.