Looking for the pony.

on November 28, 2014
Once upon a time, there were two brothers who were night and day.  Worried that the boys had developed extreme personalities -- one was a total pessimist, the other a total optimist -- their parents took them to a psychiatrist.

Next the he treated the optimist. The psychiatrist took him to a room piled to the ceiling with horse manure. The boy dropped to his knees, and began gleefully digging out scoop after scoop with his bare hands. "What do you think you're doing?" the psychiatrist asked, just as baffled by the optimist as he had been by the pessimist. "With all this shit," the little boy replied, "there must be a pony in here somewhere!"
I spend most of my time looking for the pony, and I usually find it.
To wit;
Thanksgiving turned out nearly perfect.
I managed to replicate Dad's gravy, and it was perfection: 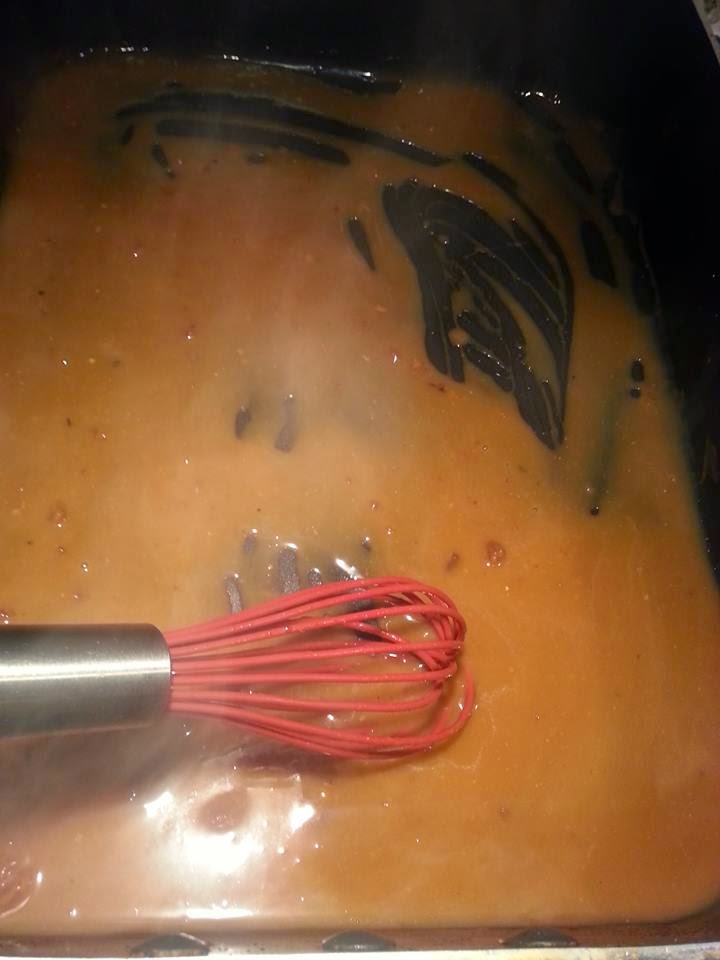 But I learned something.  Mom doesn't like gravy.  What?  In all my years of Thanksgiving, I never realized that my mother was indifferent to the one thing I find most important of all.  I was stunned.

So there, mes amis,  there is the pony in this pile of shit... I am getting to know Mom better.

Dad was such a force to be reckoned with, so high personality, that I knew so much about him.

Turns out, she has some good ones.

Like the one about her family's dog, Whitey... he used to follow her half brothers to school, and used to go to the High School football games with them - where he ran up and down the field.  Until someone shot him.

Yeah, you read that right.  My mother, when she was five, saw her family dog get shot at the football game.

It was so dark and sick, we were both laughing as she told the story - although, clearly, I think it's sick and not funny.

I said to her, "Holy shit, that is some Pat Conroy grade crazy."

And what others have I missed?

Chuck Baudelaire said…
I did not comment on your turkey's stuffing on FB. I agreed with those who did, but I did NOT comment. :)

My spouse spent a lot of time with my grandma when we were first married, and she told him all these interesting stories about her life that I had never heard growing up. To me she was Gran, and I never really glimpsed her outside of that role. But he did. Amazing what you can find when you dig.