on September 29, 2014
Remember the other day when I mentioned I'd written a letter to the Editors of the New Yorker?

So, today, I received an e mail from the Letters people to tell me they're considering publishing it, but wanted to verify I'd written it and am OK with them publishing an edited version.

Uh, yeah!  I called the woman to confirm and followed up with an e mail.

It's not a done deal, but, maybe, just maybe I'll be published in the New Yorker before I turn 40.

I'll know in a week. 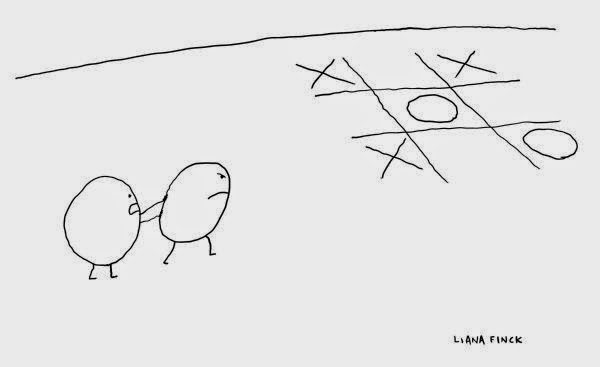