on August 11, 2014
I'm not traveling this week, but the following two, I'm on the road again - I'm getting very, very close to being a Gold Honors Member with Hilton.  Which basically means more room upgrades (maybe), and free wifi in places that don't already offer it.  And bottled water.  Wheee!

I'm also close to renewing my A-List status on Southwest. This is actually critical, because it means I still get decent boarding, even if (when) I neglect to check in 24 hours pre-flight.

And I can use these points to get more flights - to places I actually want to go.

It's all good stuff.

This week, though, is about doing laundry, and putting away laundry.  And cooking speckled butter beans and getting some sleep.

And watching some TV.  I hope that Comedy Central's Shart Week is over.  I like poop jokes as much as the next 8 year old, but enough is enough.

In other news, I'm awaiting order from both Lands End and Old Navy.  The latter was delayed because there was nobody at the office Saturday.  To which I say, why did I bother to ship it here?  Grr.

The shower Saturday was great, and there was a Price Is Right type game that I won.  I'm super competitive, so that was fun.

And guess what just showed up?  My package from Old Navy.  Apologies to the US Postal Service... this time.  Not that you haven't screwed up before.  I'm watching you.

I really, really need to get my eyes checked, too.  Things aren't nice and crisp like they used to be.  Curses!

And I think that's all for now.  I'm taking my new khakis and going home. 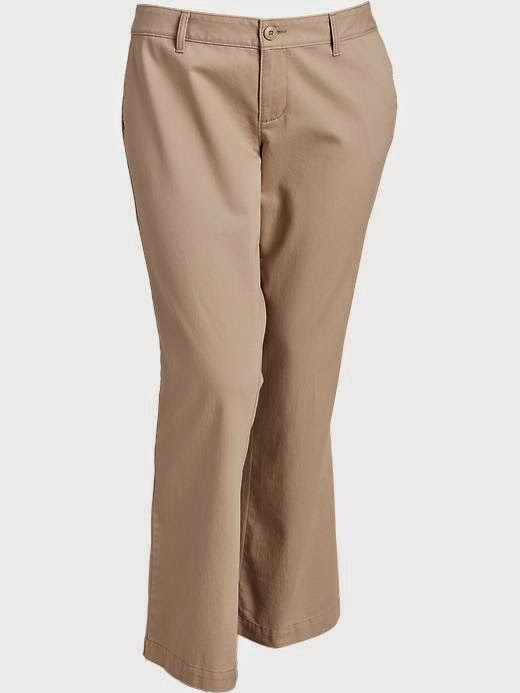