on August 25, 2013
1.  I took a long nap after a very spicy Indian lunch today.  Mistake.  I had weird dreams, woke up with a stiff neck and my sinuses feel like they've been filled with Elmer's Glue and baked shut.

2. There's a woman I've known since High School who is on Facebook.  She cannot stand her mother, who I am also friends with on Facebook.  But what's hilarious is she is becoming her mother.  Completely. And she doesn't see it.  HILARIOUS.

3. I checked in for my flight tomorrow four hours late and I'm still boarding as B 10.  The universe has provided for me in abundance on this trip.

4. I went to Zumba this morning - good for me!  Bad for me was the woman standing directly behind me.  Right before class started, she put on one of those jingly belly dancer scarves on her hips. 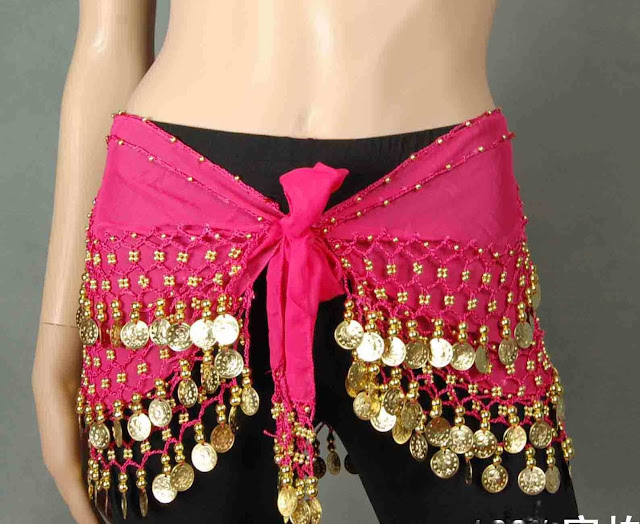 And if that wasn't loud enough, she would emit these loud, percussive piercing "WOOOOO!" noises at intervals.

She's lucky I didn't punch her in the teeth.

That said, it was a great class - I have no excuse not to be there every weekend I'm in town.  I just need to sneak up behind Jingles McShouty and give her a taste of her own medicine.


5. All of my friends on Facebook are posting some amazing recipes.  But tonight is chicken and pasta.  Because I'm laaaaaazy.

6.  Matt asked me why the water in the washing machine would dissolve the little pouches of laundry detergent I use, but why the liquid soap in the pouches wouldn't dissolve them.  Dude, just take your clean clothes and wear them and try not to overthink it, OK?

8.  There's a chance of rain the entire time I'm Las Vegas.  Seriously?  Because they handle it so well.  Never mind, I'm going to enjoy my time there if it kills me.  And since the first time I went I came down with an ear infection and crotch rot, and the second time I scratched my cornea - this week can only end in parasitic infection.  Or something equally gross.