on December 11, 2012
A few weeks ago, my friend Seb came to me to see if I thought my husband would be willing to help a guy making a student film at Watkins.  I thought he meant either shooting or editing, but to my surprise, they needed an actor.  Not that that I didn't think Matt could do it - it's just that the guy who shoots, directs and edits doesn't usually get tapped to act.

But, that's exactly what happened.  Matt played a guy repairing and putting together a bike to be used in a theft plot.

It was evocative of The Bicycle Thief.  Sort of.  It ran about six minutes.

You should watch it here...

They shot most of it in one day about five minutes from the house.

Last night, it premiered at a screening at Watkins.  It got several prizes from the jurors.  Matt and Seb were awesome.  The music was great.  The editing was sharp.

So, my husband is now sort of like Paul Newman.  He acts, he directs, he has big blue eyes.

Also, it doesn't hurt that I like to think I'm kind of a modern day Joanne Woodward.

Though we're both from Georgia.  The similarities are stunning. 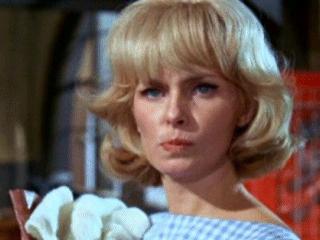 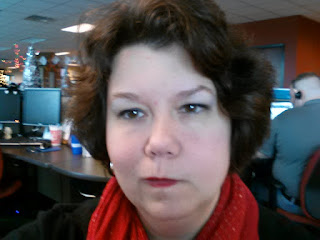